Life Through The Lens Of An Arkansas Photographer

Located in the heart of the Chinati Mountains, on none other than Church Road in Shafter, Texas… 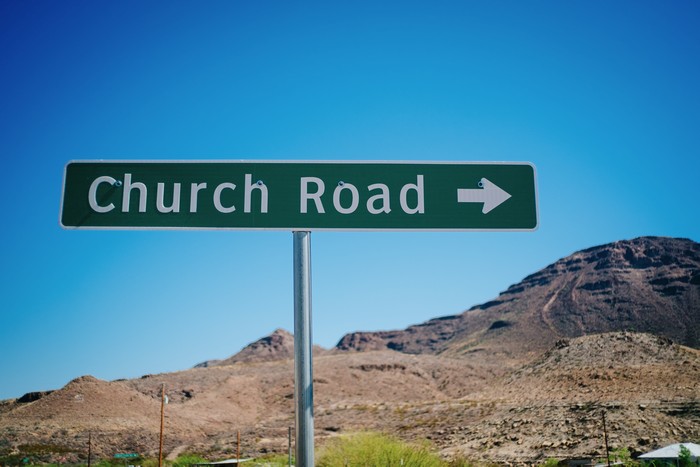 is Sacred Heart Catholic Mission Church.  Built in 1890, the exterior is simple, unadorned, complimentary of the sparse, desolate terrain surrounding it. 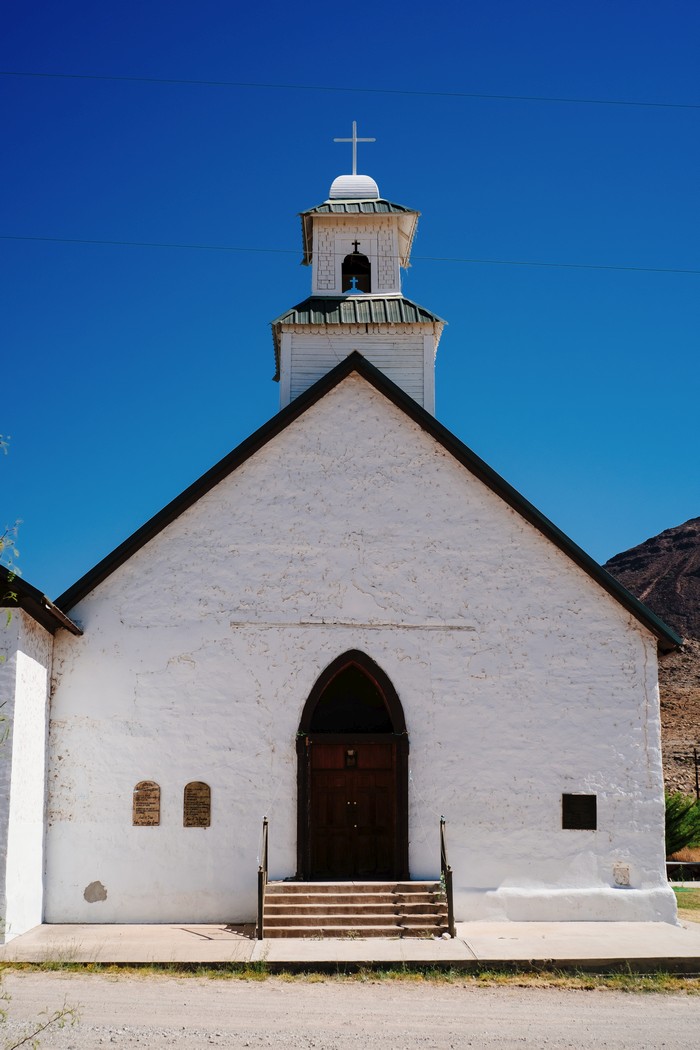 In spite of the fact that Sacred Heart hadn’t the “bells and whistles” of more ornate churches, I felt compelled to visit since my grandparents were married here in 1939.

What seemed to be the front door was locked; however, there was a side entry open.  Sheepishly, I turned the handle…. 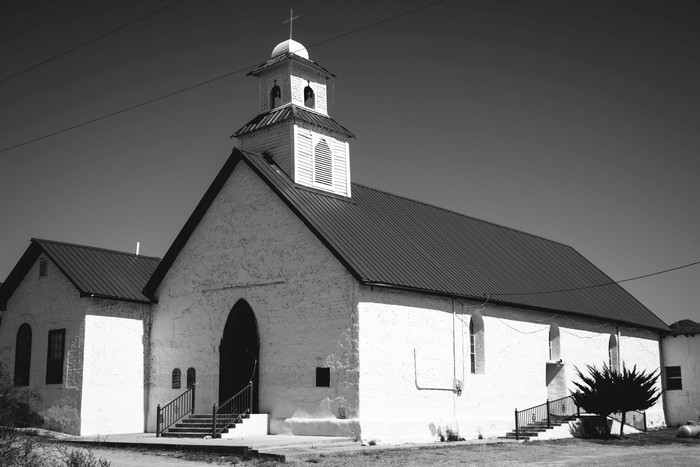 …and felt, at once, a warm, welcoming spirit in spite of the fact that no one was there. 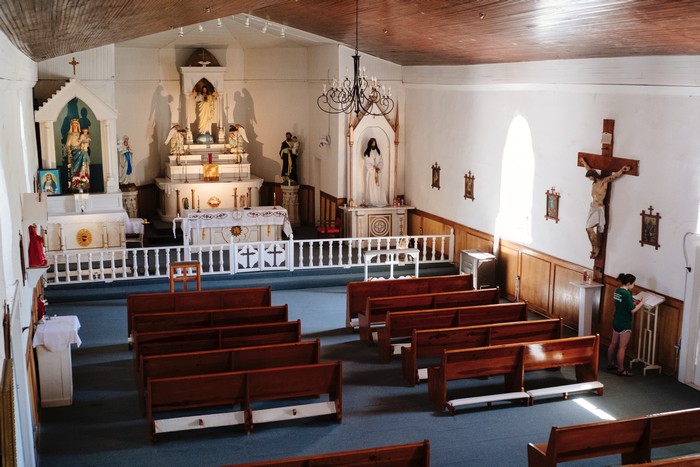 The richness, the colors inside were a stark contrast to the solemn exterior! 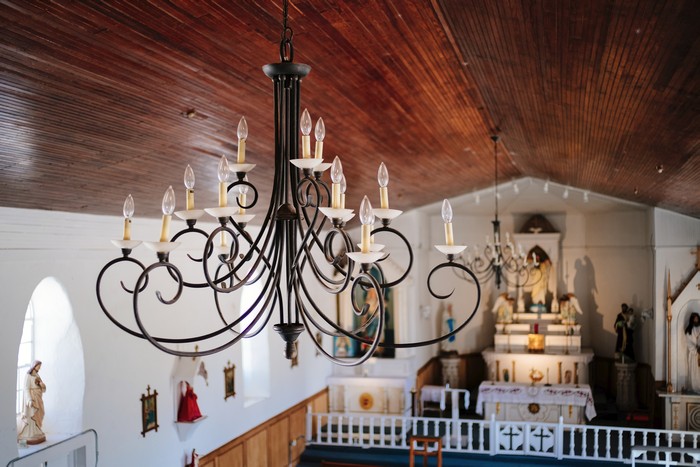 I was drawn to the Suffering Christ, a poignant reminder of His sacrifice.  When I told Grandma about it, she recounted a bit of history.  Commissioned by the priest in the early 1900’s. an artist from Italy created this sculpture. 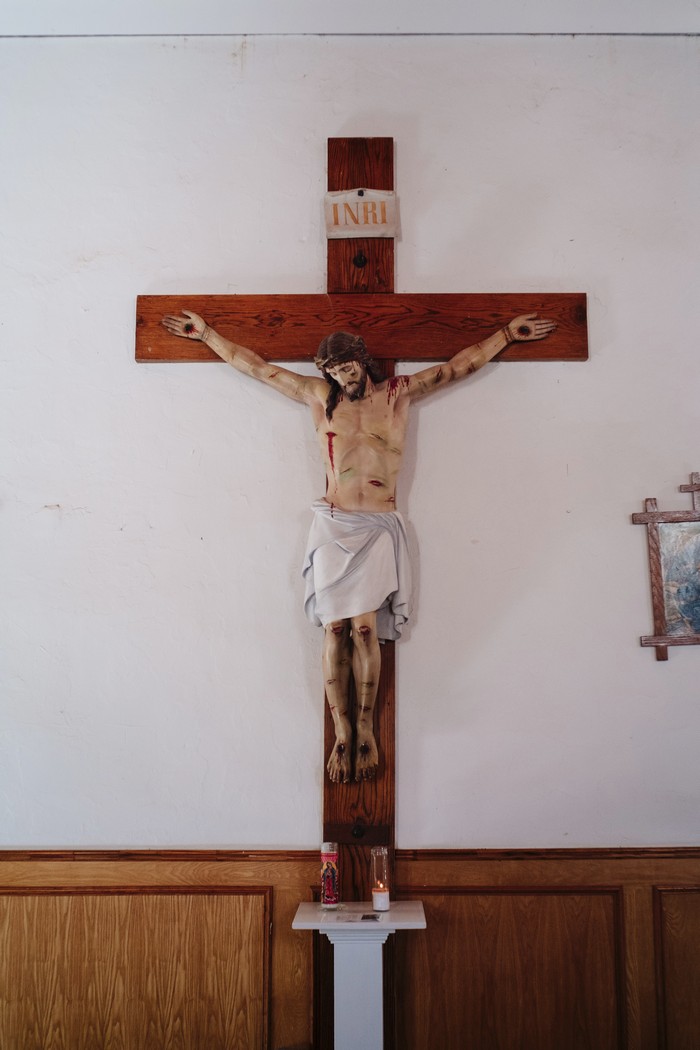 Sitting quietly, I tried to imagine what it would have been like on that day, almost eighty years ago, when Cruz and Sixto said, “I do!”  I’m sure that the happiness was contagious as these two twenty somethings, who met five months earlier at a baseball game nearby, expressed their love and devotion to one another.  Perhaps a bit of it was still floating around, because I have to admit that I felt a bit lighter as I closed the door and bid a silent “Thank you”!